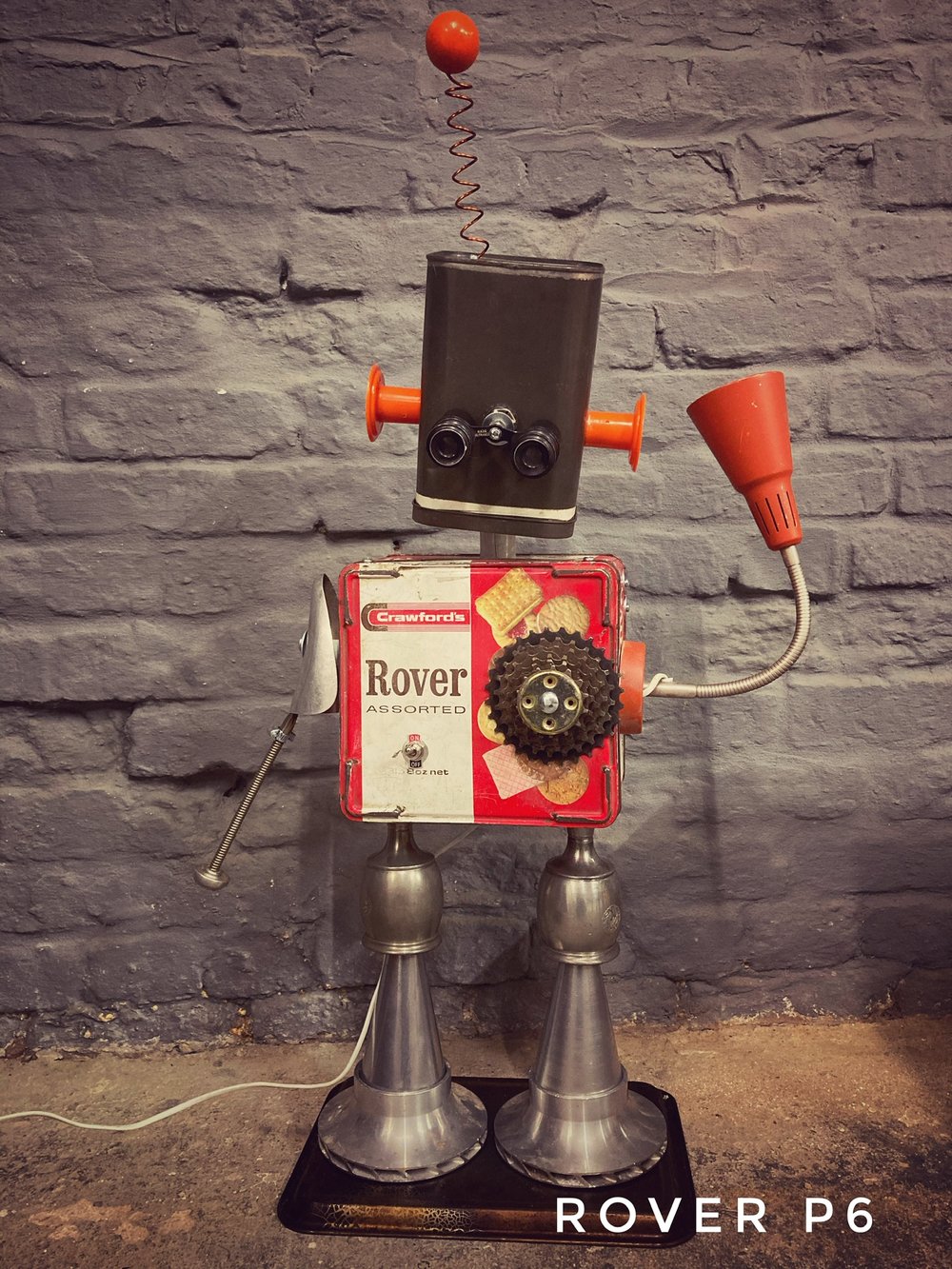 Rover is a happy fella who likes to eat digestive biscuits covered in engine oil and Marmite. He is a champion break dancer but he had to stop ‘cos spinning on his head made him dizzy but he still holds the world caterpillar record, doing it non-stop from Collyhurst to Oldham in 2010. As a fully paid up member of the Morecome and Wise Club, he attends get togethers where he plays ‘Bring Me Sunshine’ on his recorder. Rover needs adopting ‘cos the next M&W meeting is in Middlesbrough and he can't afford the train fare.