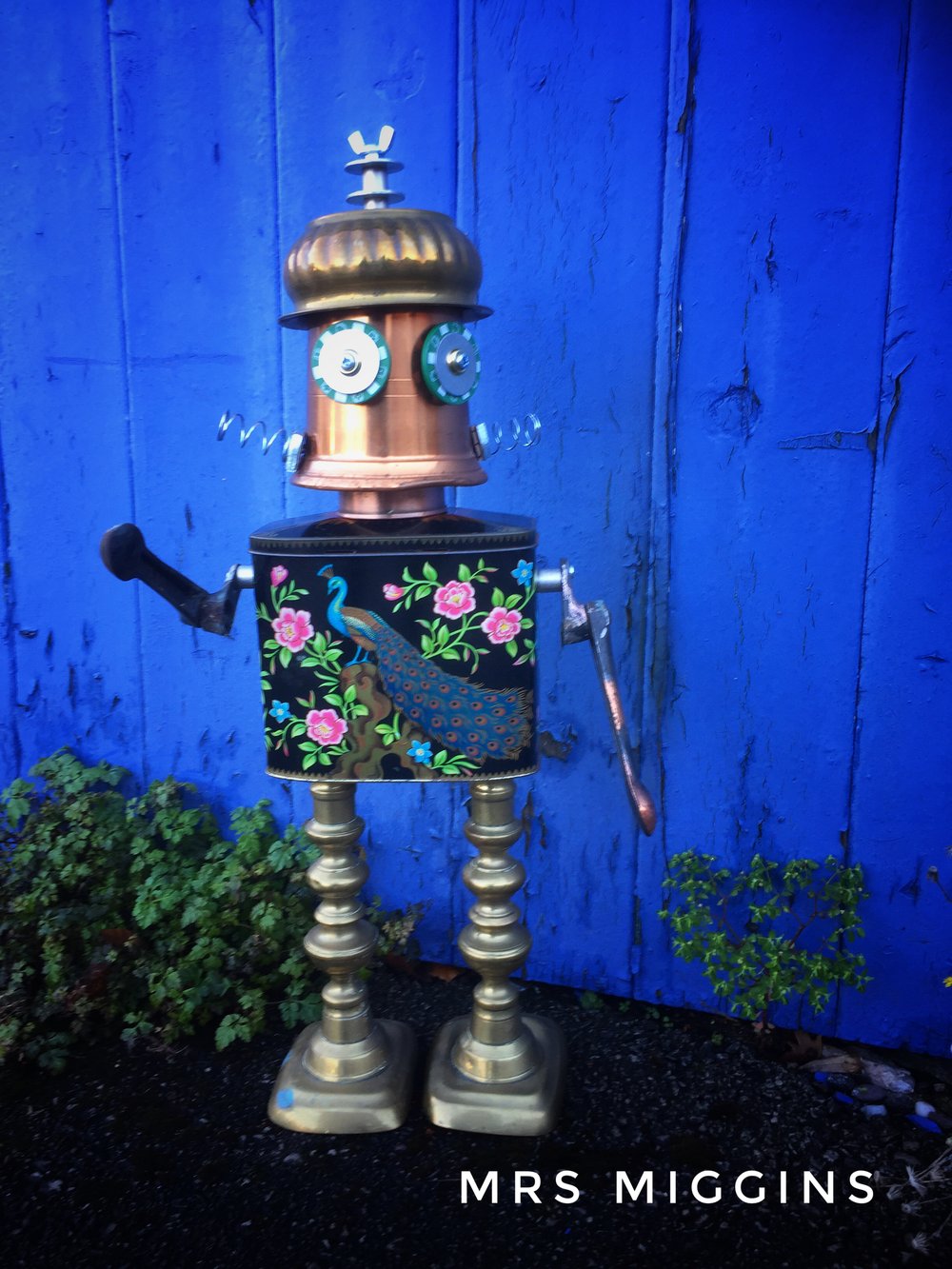 Mrs Miggins loves playing baseball naked and you’ll often see her getting to first base with Mr Miggins behind the bike sheds. One time she even let him get to second base but a little bit of oil leaked out of her Snuggle and it nearly caused a fire in the chemistry lab, so they gave up on that idea. Third base has been mooted but only if they can source some Asbestos prophylactics. Fourth base is illegal in most countries so they’ll not be attempting that.
When she’s not playing naked baseball, you can mostly find her at the Chugglynipple Working Womens club drinking port and Absinthe through a straw whilst doing Karaoke. She’s about 45cm tall.